Steve Scarfo is a more than 20 year veteran of the Boston Comedy Scene and was noticed by The Boston Globe at his first performance. His high energy, real life approach to material coupled with his sometimes bizarre viewpoint is sure to strike a chord in any audience and keep them in stitches. He has worked all over New England, including Comedy Connection in Boston and Portland, Nicks Comedy Stop in Boston, Laugh Boston, Comix, North Shore Comedy and Headliners Comedy Clubs, Laugh New England and with Laugh Riots Productions. Steve has worked with many national acts – including: Dave Coulier, Victoria Jackson, Jeff Dunham, Lenny Clarke and Bob Marley. Steve also appeared in the A&E real life drama ‘Caesars 24 / 7’, figured prominently in the Red Sox World Series MasterCard commercial, and appears in several movies Including “Fever Pitch” , “The Departed” and “The Fighter”. He has also appeared in many independent film productions. 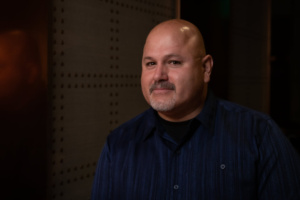 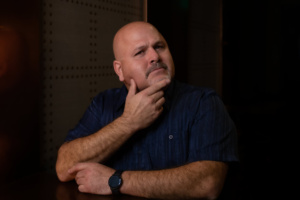 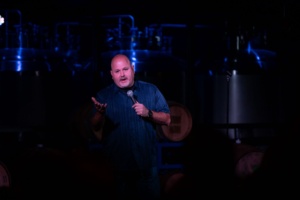 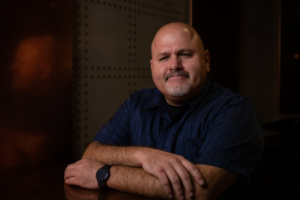 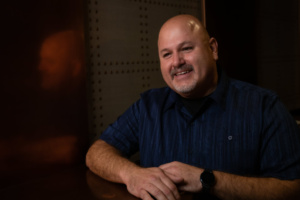 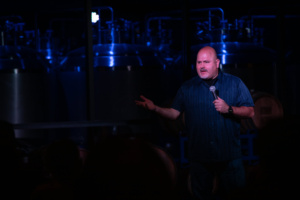 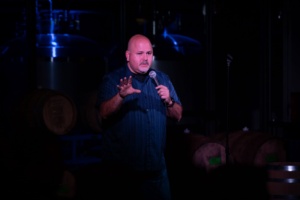 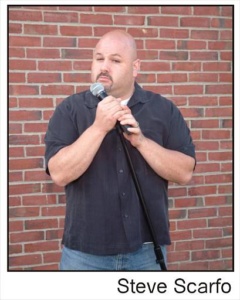 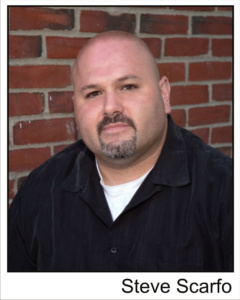 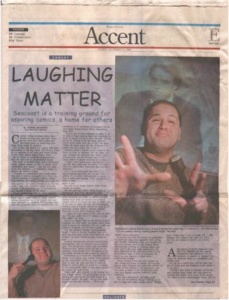 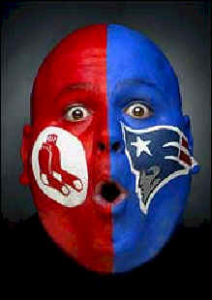 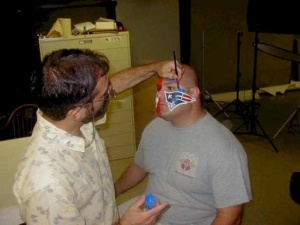 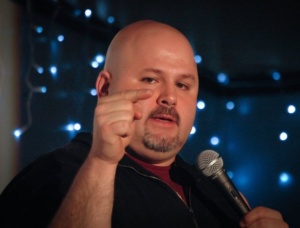 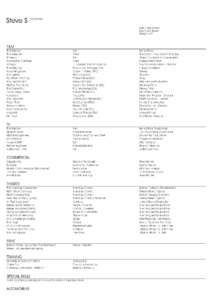 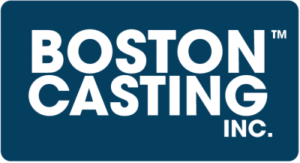 For Full Resume and credits click here or go to https://www.bostoncasting.com/stevescarfo